Monopsonistic labor markets are one of the reasons why raising minimum wage seems to have very little effect on employment. In the presence of monopsony, forcing employers to increase wages won’t cause them to fire workers; it will just eat into their profits. In some cases it can actually cause them to hire more workers. 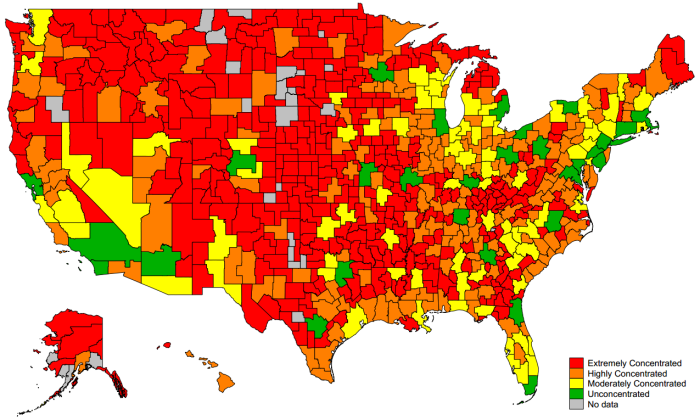